Email Us
We'll be happy to hear from you!

Meet The Physicians at Pinnacle Chiropactic 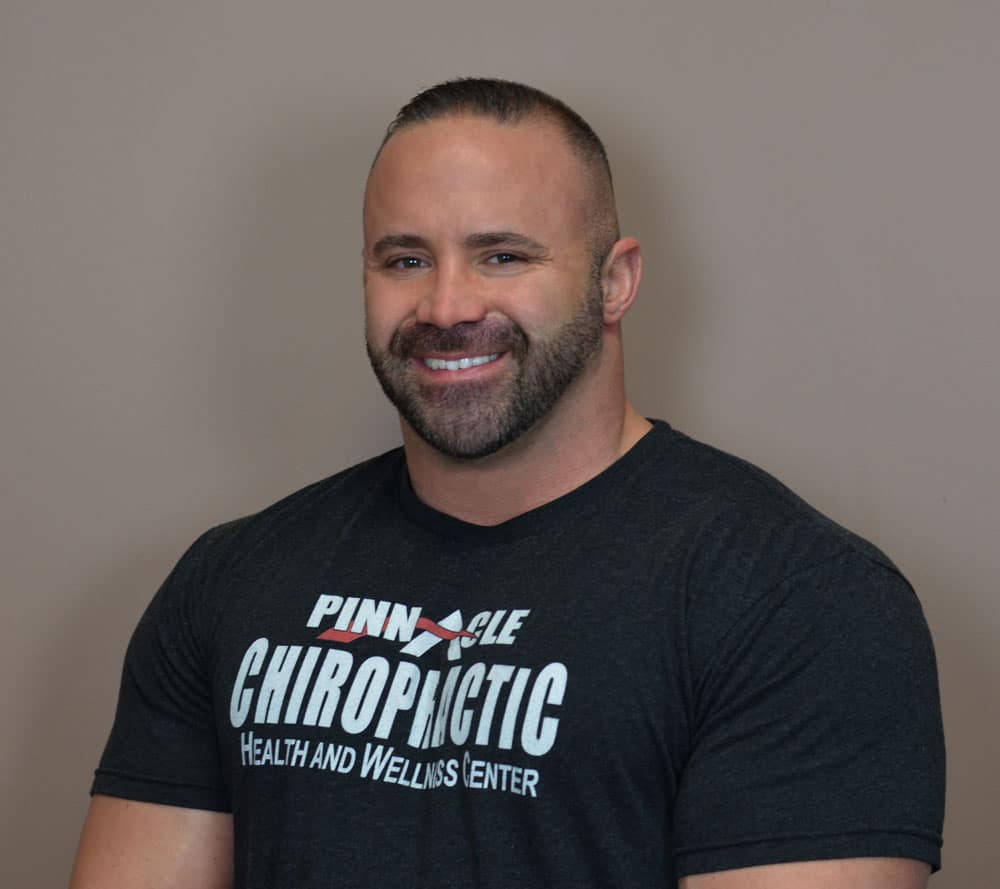 Dr. Craig Banks is a 2003 graduate of Palmer College of Chiropractic, in Davenport, IA. He is originally from Youngstown, Ohio, where he attended Liberty High School. Dr. Banks completed his undergraduate work at Kent State University, andinitially began on the path to being a neurosurgeon through Northeastern Ohio Universities College of Medicine. Due to the low success and satisfaction rates of the medical profession, he decided that a Chiropractic career was right for him. He was one ofthe first D.C.’s in the state of Ohio to complete a recognized internship in Chiropractic. This was at Morgenstern Family Sports and Accident Chiropractic Center in Girard, Ohio, under the direction of Dr. James R. Morgenstern. Dr. Banks began as an associate chiropractor at Mid States Chiropractic in Willoughby and then opened his own office, Pinnacle Chiropractic Health and Wellness Center, in October of 2003. 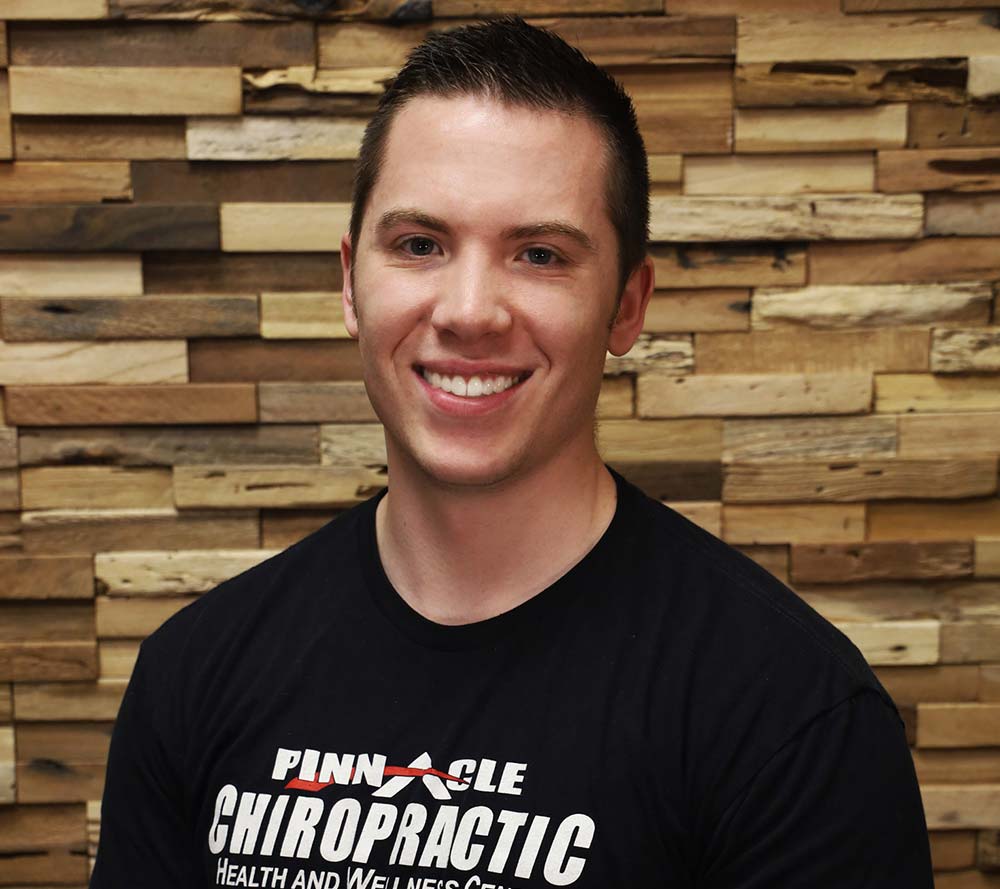 Dr. Ruston Tippetts graduated from Palmer College of Chiropractic, located in Davenport Iowa in 2021. Coming from a military background family, he has lived all over the U.S. but claims North Carolina as his home state. Dr. Ruston completed his education by interning under Dr. Craig Banks at Pinnacle Chiropractic last summer and continues to be mentored with his wife, Dr. Courtney Tippetts. Despite not being from the area, they moved here specifically to work at our practice and are enjoying becoming more familiar with the area. 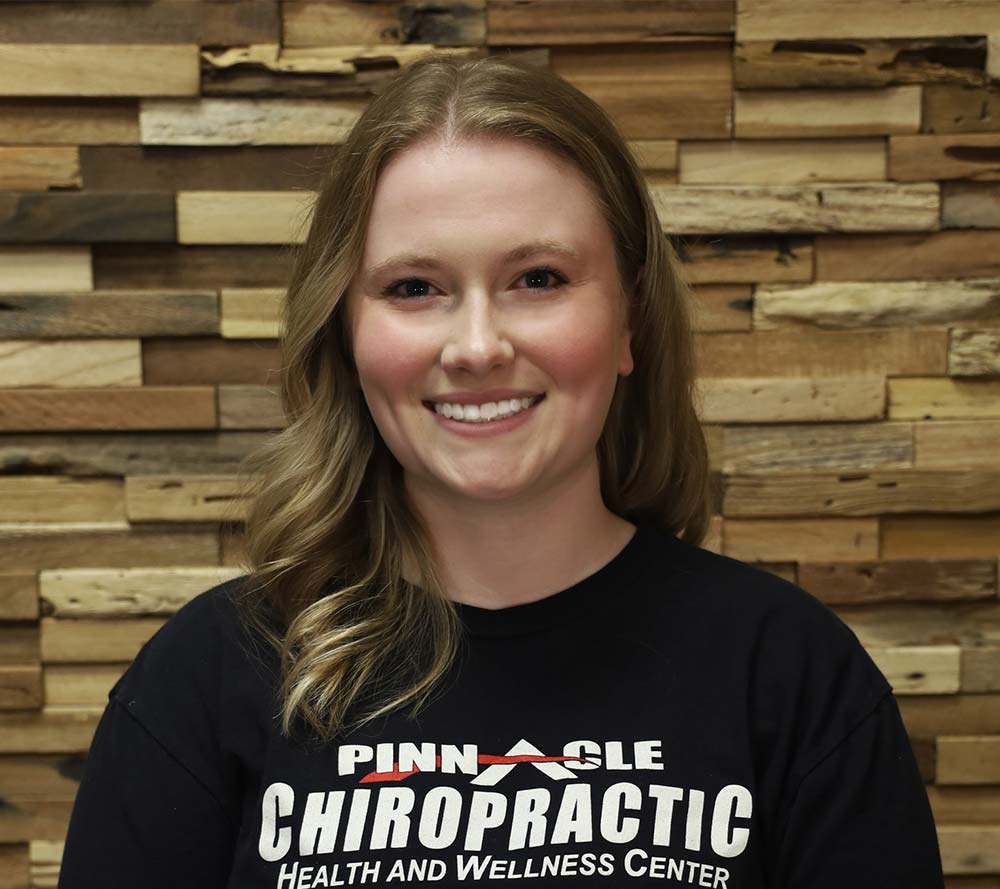 Dr. Courtney Tippetts is originally from Draper, VA and graduated from Pulaski County High School. She began her bachelors at Brigham Young University – Idaho and finished her degree while attending Palmer College of Chiropractic and graduated in 2021. While in Idaho she also attended Rexburg College of Massage Therapy and graduated as a massage therapist in 2017. 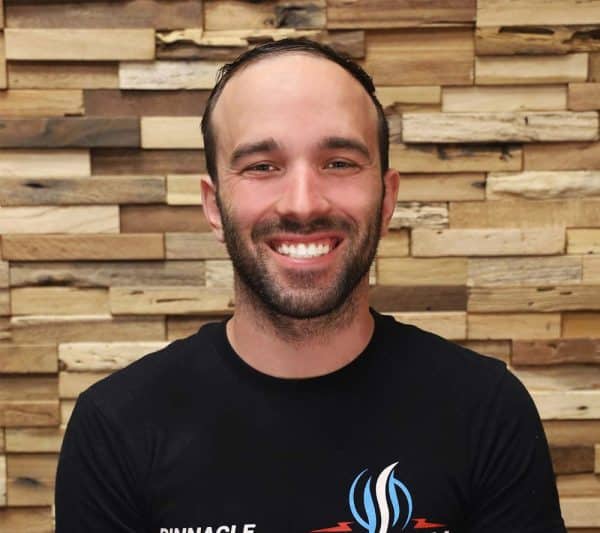 Kyle Gangidine-Daley is our Doctor of Physical Therapy at Pinnacle MaxRecovery. He completed his physical therapy education at NYIT in Long Island, New York. He is also a graduate of The Ohio State University, with his major in health sciences with a minor in music. Dr. Kyle was a member of the Ohio State University Marching Band and held multiple leadership positions throughout his collegiate education.